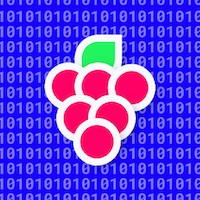 After many projects involving servers, I'm now trying to abandon such projects. There are many reasons like non-existent but much-needed money and more which brought me to this point.

One of these projects is shortbot which was (relatively) successfully launched but needed better servers which I couldn't pay for (or weren't willing to due to low user numbers).

Generally, I feel more interested in creating software and games for desktop and co. Also, the maintenance is easier. So now I don't have to deal with updating dependencies and deploying. Yay!